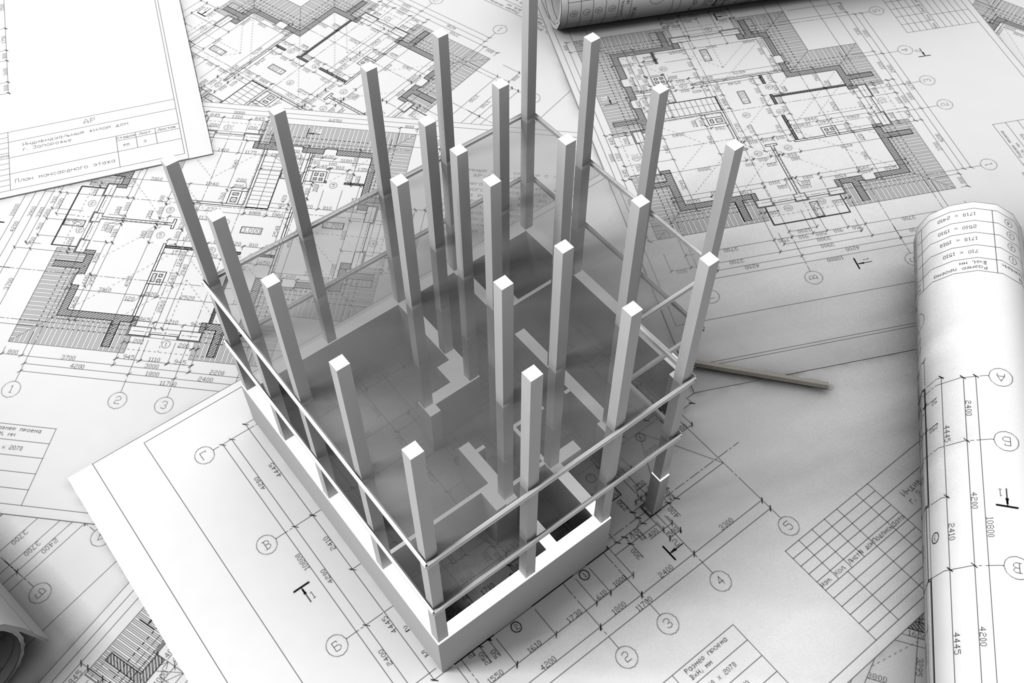 Following on from email correspondence with Ben Wallace MP and receipt of a letter from Lord Greenhalgh,  Chris Vaughan has put evidence together for consideration by the Building Safety Bill committee on behalf of the Association of Consultant Approved Inspectors (ACAI).

Letter from Department for Levelling Up, Housing and Communities

Executive Summary :
• ACAI supports the establishment of a Building Safety Regulator (BSR) and believes many elements of the draft Bill will make a positive contribution to building safety.
• ACAI have concerns over the one-sided argument which is being communicated to decision makers. The Private sector employs almost 50% of Building Control Surveyors and yet has been excluded from high level talks with MP’s and other stakeholders.
• ACAI is concerned that information that has been presented as factual by other parties, primarily LABC has not been verified by independent review of the data.
• ACAI have concerns about the resourcing and competency of the public sector Surveyors which the BSR will rely on for its decision-making process. There is no level playing field regarding competency standards.
• The current proposals restrict the Building Safety Regulator (BSR) from choosing the best possible organisation to deliver Building Control. There should be no default preference to use Local Authority Building Control (LABC) and the Regulator should be allowed the freedom to select for itself the most competent provider for each specific development.
• ACAI supports individual registration of ALL Building Inspectors and the independent review and licensing of All Building Control Approvers regardless of Public or Private sector, with public sector building control being audited and assessed in the same way as the private sector and in a similar arrangement to that in place in Scotland.
• ACAI supports a single Code of Conduct for ALL Building Control Bodies (BCB’s), mandatory auditing and compliance with the Building Control Performance Standards so that ALL (BCBs) are working to a single unified competence framework.

About ACAI :
Association of Consultant Approved Inspectors (ACAI) is a Community Interest Company formed in 1996 to increase the awareness and understanding of private sector building control as a commercial and professional service for ensuring compliance with the Building Regulations. It is independent, wholly funded by its members and has no commercial relationship with product manufacturers or warranty providers.
As a private sector service its members are highly regulated by an independent professional registrar – Construction Industry Council Approved Inspector Register (CICAIR).
The ACAI is regarded as the voice of private sector Building Control and continually lobbies for better regulation to raise standards of Building Regulations in the industry. Members also contribute to legislative improvements conducted by MHCLG and other Government bodies.
The ACAI works closely with the Royal Institution of Chartered Surveyors (RICS), Chartered Association of Building Engineers (CABE), Chartered Institute of Building (CIOB) and Local Authority Building Control (LABC) in the Building Control Alliance (BCA), which gives one industry voice.

Written Evidence :
1. The two-tier approach to Building Control is confusing and fraught with complexity so Parliament should move to one system which supports both Private and Public sector working to the same standards.
2. ACAI have concerns that the inclusion of the scope of buildings covered by the BSR in secondary legislation may allow changes to be enacted without stakeholder and parliamentary scrutiny.
3. It should be made clear that the role of the BSR is to enforce all regulations (not just those relating to structure and fire) and all processes. Energy conservation, sustainability, disabled access, drainage, security is among the many areas are covered by the regulations.
4. The Regulator should be required to audit the available Building Control resource to enable effective application and to understand any shortfall relating to staff requirements and training. The job advertisement for the Chief Inspector of Buildings suggested that the Regulator would need around 750 staff and this would mean using the already under-resourced pool of Building Control officers. It is essential that the team available to deliver this change is in place and able to perform the duties as required. Registration arrangements must draw in as many Building Control Professionals as possible, regardless of whether they are in public or private sector.
5. ACAI has been excluded from many of the working groups set up since the Grenfell tragedy. This has resulted in a once sided argument.
6. Private sector Building Control bodies are audited and regulated by CICAIR. We have demonstrated that we meet the mandatory requirements set out by CICAIR to operate as professional bodies including the Building Control Performance which are mandatory for the Private Sector and optional for the public sector.
7. Many of the new Surveyors being trained in Building Control are employed in the Private Sector who have taken up the challenge to grow their own talent through initiatives such as those offered by the University College of Estate Management. We are not aware of the public sector providing similar opportunities to their staff this is part due to lack of funding and the race to the bottom fee schedule that exists in the public sector.
8. It has been reported that LABC employs 4000 Surveyors within 350 Local Authorities across England and Wales. This would suggest that on average each Local Authority has over 11 staff. This figure does not appear to be a true reflection of the actual staffing levels within LABC. ACAI would urge the BSR to carry out due diligence in respect of these numbers.
9. LABC have used emotion and public fear to gain a political advantage over the Private sector often using unsubstantiated anecdotal evidence. ACAI would be happy to provide factual evidence to the committee.
10. The BSR has suggest that it will need around 750 staff to carry out its function. This equates to more than 10% of the current resources across public and private sector which is already an under-resourced industry. If the BSR intends to draw these resources from LABC this will further reduce the resources of the Local Authorities to carry out its statutory functions such as enforcement, dangerous structures and demolition notices.
11. The ACAI supports initiatives such as the Building Safety Competence Framework which will create a single competency framework that ALL Building Control Surveyors must abide by. This should include a single Code of Conduct both for BCB’s and individual Surveyors.
12. The number of professionally qualified Surveyors and resources should be assessed annually similar to how this is currently done in the private sector by the CICAIR. This requirement should be made mandatory for ALL BCB’s.
13. Companies providing Building Control Services should be audited and regulated. The level of auditing which applies to the private sector should also apply to the public sector.
14. Registration will encourage professional improvement and create a structure for professionals, but it should not be over-complex. 3 or 4 levels are adequate and more could weaken the resources, limit professional development and polarise training. Excessive numbers of different grades will also cause employers problems as they will be forced to recruit on this basis. Some Local Authorities have 2 or fewer staff in this area and this leaves little option or flexibility for them.
15. Legislation does not allow LABC to refuse applications, this may result in projects being managed by inadequately qualified staff and inexperienced Surveyors. This may result in outsourcing to the Private Sector.
16. Regarding competency, we note that the Building Safety Bill creates powers to prescribe the competence requirements of the Principal Designer and Principal Contractor and to impose duties on the persons appointing them to ensure they have the right competencies and organisational capabilities for the work. In practice, clients will look to the organisations undertaking these roles to provide evidence that they have the required individual and organisation competence, which in turn will depend on 3rd party accreditation.
17. Our view is that whilst large contractors are well placed to undertake the role due to their scale, smaller contractors do not have the same resources and will need support in order to meet the requirements of the new regulatory regime. We think it is important that Government is aware of the potential barriers to undertaking these roles as envisaged by the legislation and put in place the appropriate measures to support adoption.
18. We need to ensure that the standards of the sector-specific competence frameworks are set sufficiently high enough to drive the increase in competence that the industry requires. The use of a well-established certification/accreditation model (or licencing in the case of Engineering Council) offers a clear route to a robust and meaningful competence regime. To support this, some text could be introduced into the Bill to ensure that the Industry Competence Committee (ICC) operates in a transparent way.

Menu
This website uses cookies to improve your experience. If you continue to use this site, you agree with it.
Ok